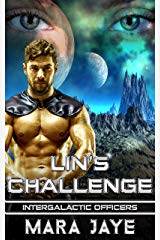 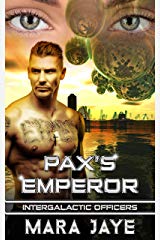 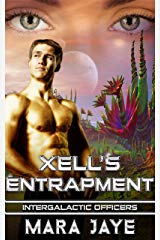 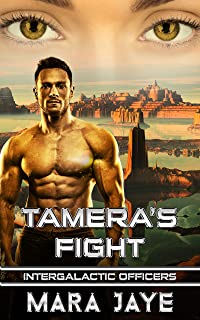 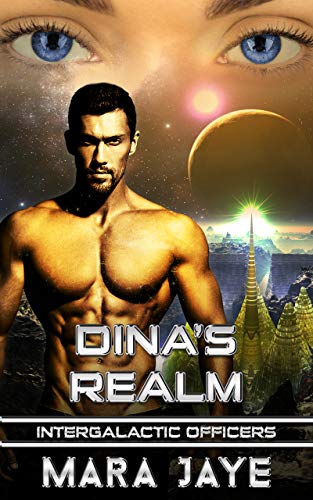 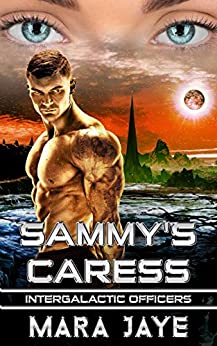 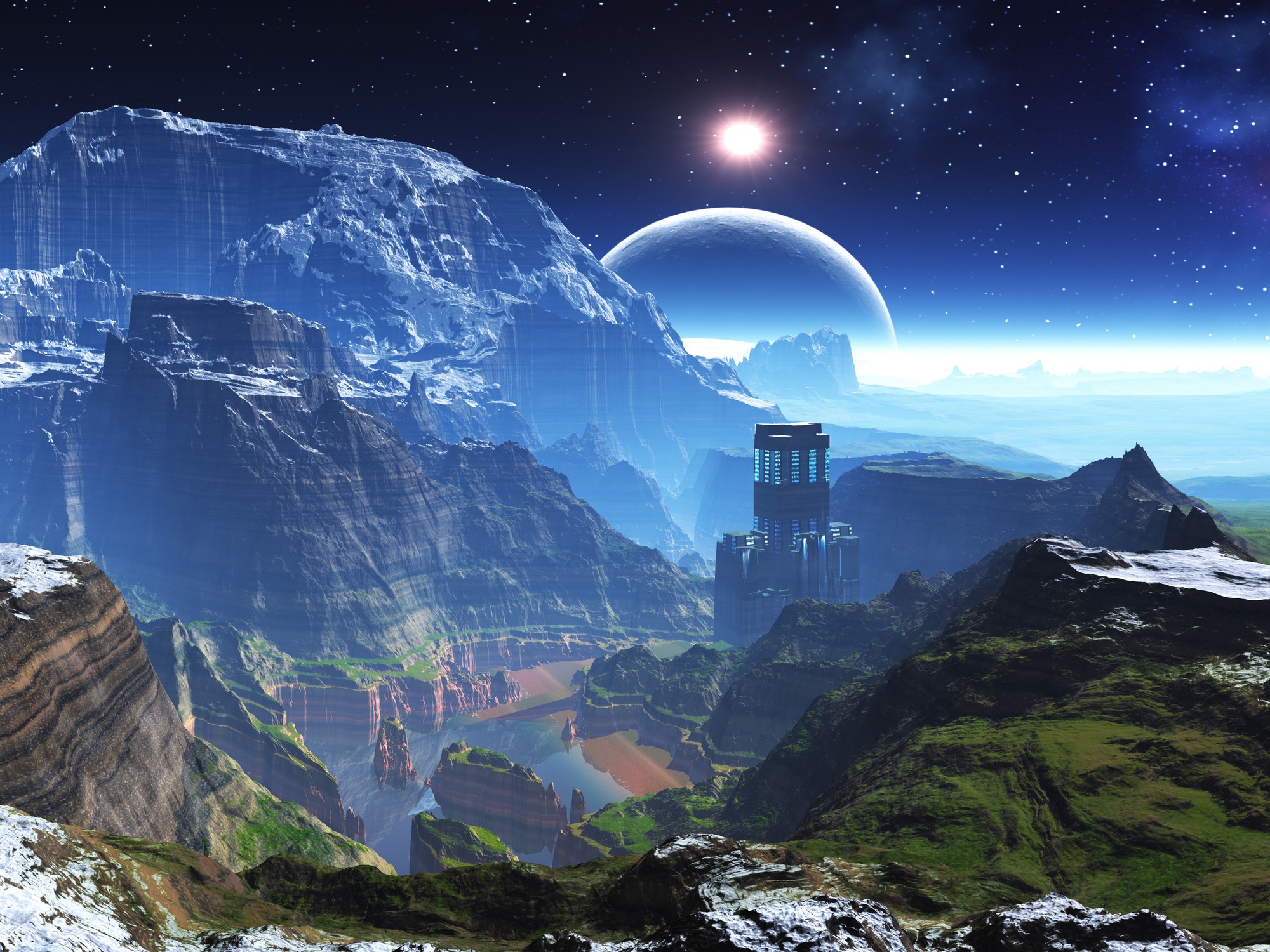 I don’t want to die.

Once upon a time, I lived on Earth. I had a good job, a decent boyfriend, and a good life until I woke up in a vast cargo hold — adults of all ages and races dumped into a cage with automatic functions. Also, if anyone in storage caused problems within in the herd? Guns muzzles dropped from the ceiling and shot indiscriminately until the fights stopped.
None of us knew anything, and the machines policing us weren’t talking.

Now, we live underground with millions of humanoids of all kinds. The machines gave us a smack on the back of the neck, and since then, I’m living in a dubbed movie 24/7. Only worse, since the killings continue to happen for the smallest infraction.

I keep to myself. Wake up when the tone sounds, bust rock, stop when the next shift comes in and go to whatever bed I can find.

Day after day, until I meet him.

Who’s he? Literally, a bronze god come to life. I can’t help but stare at him, yet can’t say a word. Every time he sees me, he scowls. I’m afraid he’ll break me in two.

So, my choices in this hellhole are to die by laser shot or by being torn apart. I’ve got to avoid both.